I'm a virtual assistant that notifies you when the price of some item you want drops. Just give me the link, and I will check it daily. Free of charge.

I'm a price tracker for Amazon, Lazada, 11street, Tesco, IKEA, Watsons, and many more. Not only that, I can help you find deals and give you shopping suggestions.

You can also call me from Google Assistant ("Ok Google, talk to Sarah Shopper"). 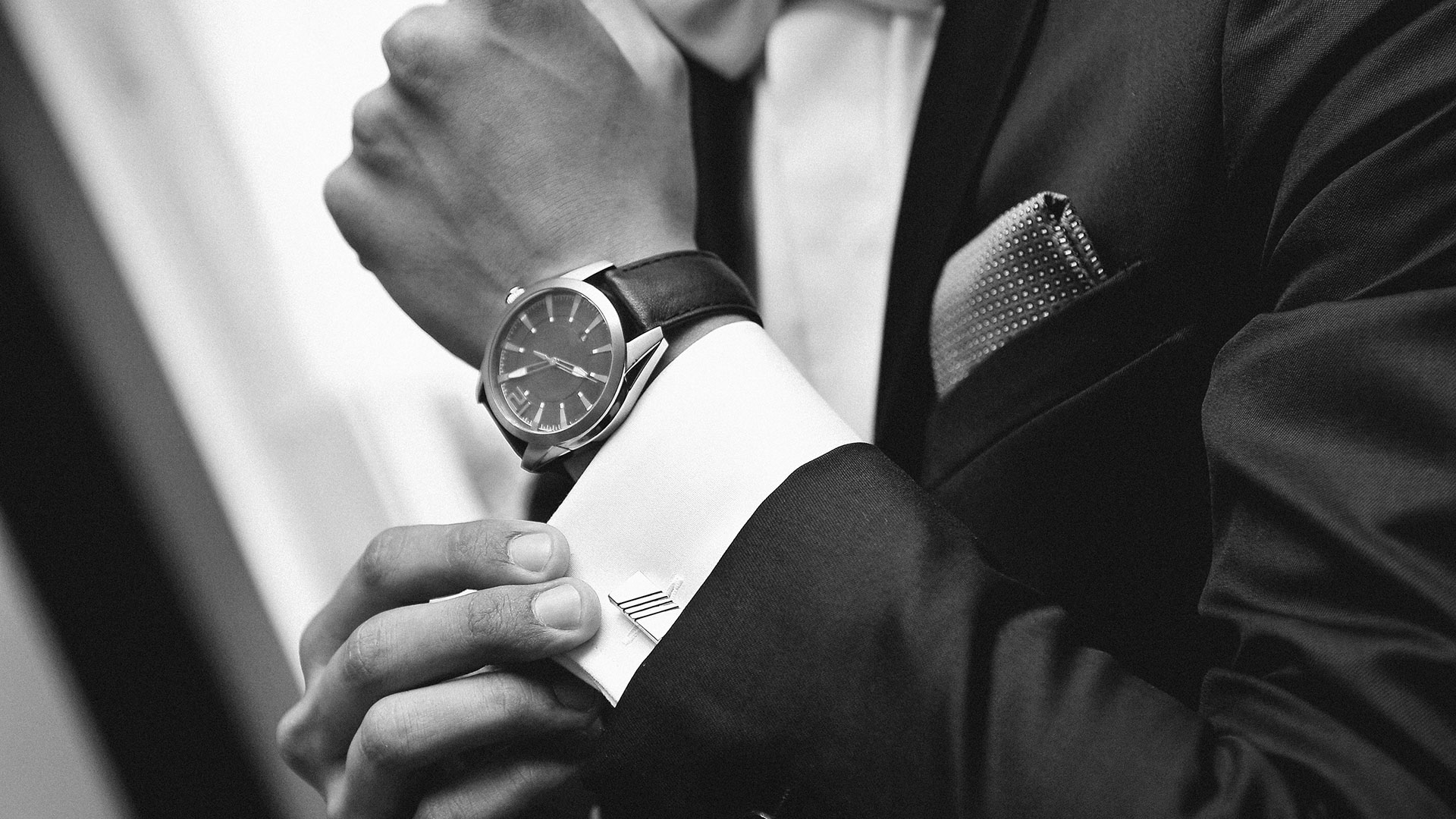 People have been wearing watches since they were invented centuries ago. As smartphones became popular, it kind of makes sense not to wear them anymore since a smartphone can also tell time. Yet, people still wear watches. Why?

The seven seconds it takes to pull out your phone to check the time and to put it back is a waste of time. Besides, it’s more convenient to take a quick glance at your wrist to check the time especially when you’re at work, on a date, meeting or any other special occasions.

Watches is one of a few of man’s choice

Unlike women, men do not have a lot choices when it comes to fashion accessories. A nice watch on their hand will look great. In other words, a watch can improve a man’s appearance. A man with a nice watch on his hand will likely get more attraction from woman.

Because it is fashion!

Whether you’re wearing formal or casual, a luxury watch will easily match your attire. Also, it’s classy and original, the bond feels.

Even it’s a small piece of accessory, people look at it to determine things like your social status, taste, and wealth. Same goes with the house or a car, the better the value that you own, shows the better the wealth you are.

As for sport activities, it’s much more convenient when leaving smartphone aside and go for jogging or hiking. Or some of the watches where they have waterproof function can be also use while surfing or going to pool.

Some people would say “I don’t need a watch because I have a smartphone.” But what about a smartwatches?

Some people like smart devices that can do more than just showing time.

Now, there show up of the smartwatches like Apple Watch Series 3, TicWatch Pro and any other smartwatches have smart devices like built-in GPS, health monitor, music playlist, texting, payment and other more features that could be more efficient and gives a greater versatility to people. It’s also a time saving option where you can just glance through the notifications from your smartwatch without having to open your smartphone every time.

But still it has limited function compared to smartphone and you don’t want your arm staying on hold up position for texting messages on the small screen, because your arm is going to cramp up really quick or instead you just send emoji.

Smartphone served the purpose of the watch but still people wear watches for their own reason.

As for smartwatches, there are still a lot more ways to improve to compete with smartphone user. If the smartwatches function could be standardize like smartphone, and also everything has speaking devices like virtual assistant, then it’s better to own a smartwatches because you have everything on your wrist without the need of spending the few second to fish your phone out from your pocket.